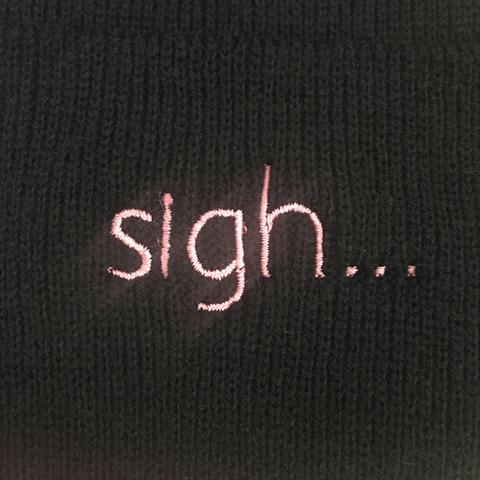 *****NOTE: THIS CONTAINS AN AVENGERS INFINITY WAR SPOILER – TO AVOID THIS GO DIRECTLY TO THE MIXTAPE******

The hubby created this mixtape  with Bill Cosby’s conviction heavily on his mind.  As I was pondering how to write about this (and considering if I actually wanted to), suddenly there was news about a campaign to #MuteRKelly.  Then, Kanye West decides to reveal that he and Donald Trump share dragon DNA and four hundred years of slavery (to paraphrase) was a mental choice.

…and they disintegrated Black Panther.  Damn.

I have read enough comments on these topics to know that my two cents may be a rehashing of what is already out there. It was the following comments on Twitter that made me want to post.  I have excluded the names of the “tweeters” because I do not wish to give them any more credibility.

Fortunately, these posts were in the minority.   How dare these people align the problems African-American men face to R. Kelly and Bill Cosby?  One hundred and forty characters are not enough for me to reply to the ignorance of those tweets.

The average African-American male in similar situations do not have the luxury of innocence in the eyes of public opinion or the law.  Ask the Central Park Five.  Fourteen years after their convictions were vacated (and the real culprit caught), they were once again vilified by the (then) Republican nominee for President.

The cognitive dissonance of Kelly and Cosby’s fans astounds me. Kelly’s fifteen minutes of fame should have ended with his marriage to a 15-year-old child.  Hannibal Buress made his “infamous” joke in 2014, yet the Cosby Show ended on TV-One with his conviction.  Money talks…

While I am not comparing Kanye West’s actions or opinions with Kelly and Cosby, he is equally dangerous. His wealth and fame affords him the ability to make statements without careful thought.  Those statements will accepted as dogma for no other reason than his excellence in artistry.

Mr. West, freethinking (as you call it)  is not equivalent to intelligent thought.

Kudos to Van Lathan for his brilliant response.